Honey Cinnamon Spelt Bread is made from a spelt grain.  There is nothing more inviting than the smell of fresh bread baking in the kitchen.   This one is especially inviting with the addition of cinnamon.

I purchased spelt from Whole Foods Market.  Spelt is an ancient grain.  Many people report feeling better eating spelt over eating regular wheat.   Spelt is full of vitamins such as B2, magnesium, niacin, thiamin and copper.  Spelt is not gluten free.   It can be used like oatmeal and a substitute for oatmeal in many recipes or added to salads as a cooked grain. 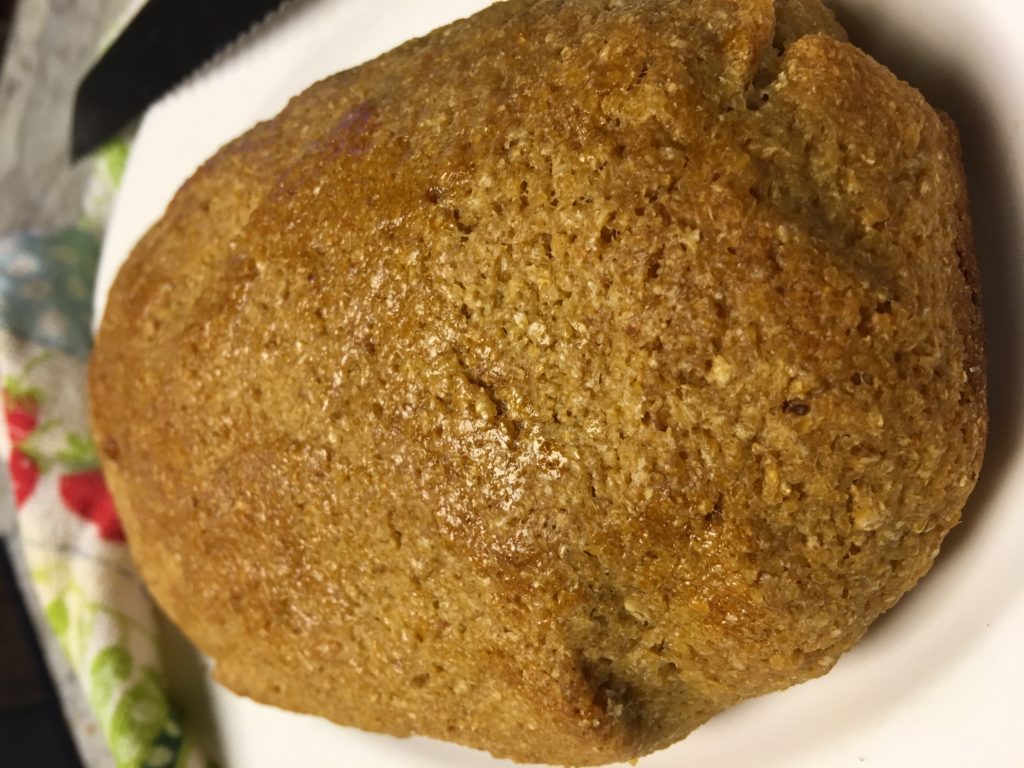 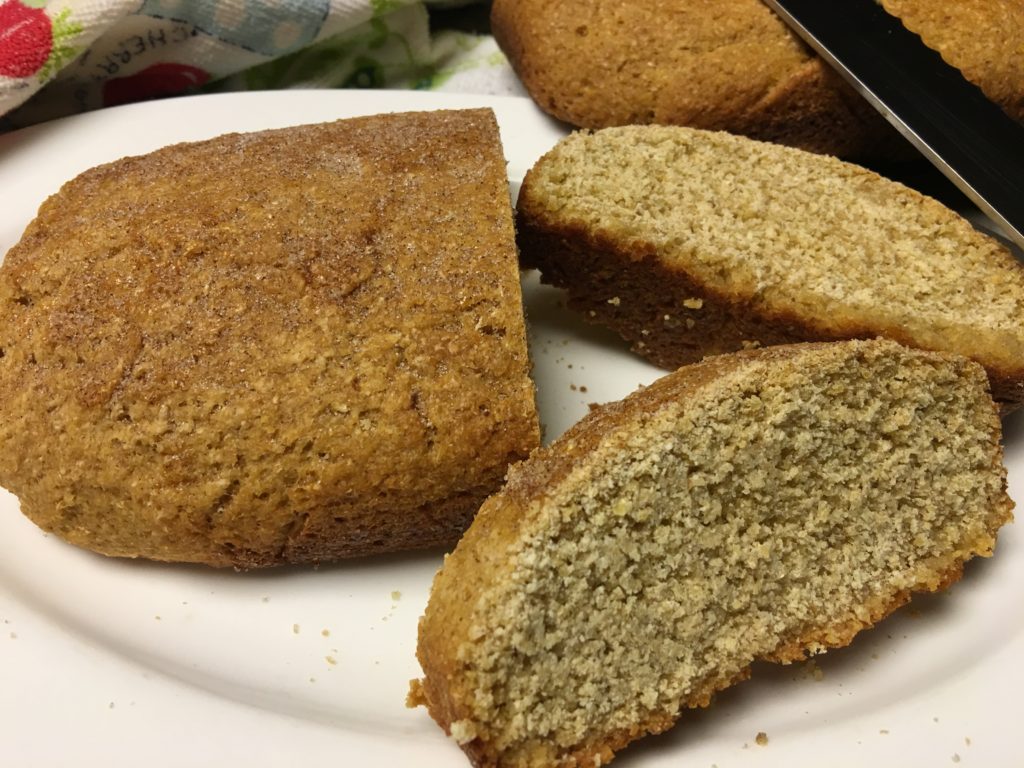 I also ground oatmeal and buckwheat to a finer texture and will be making some interesting pancakes and muffins with those grains.  Check back next week for a new grain recipe!

Here is an unusual gluten free bread that I made. 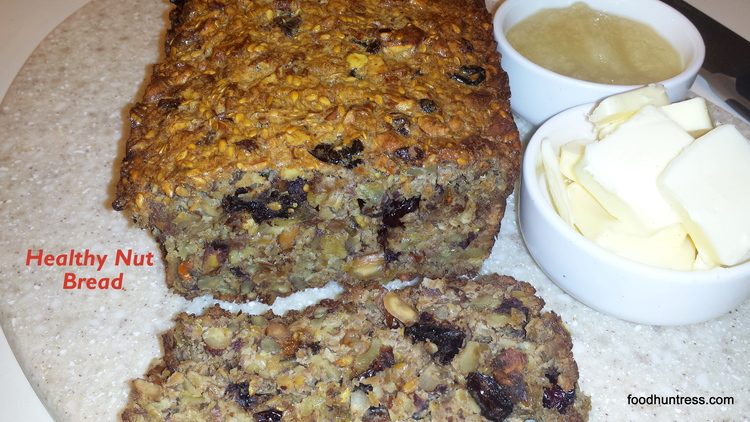 Loved it with honey butter.